A network for life

A day after his birthday, on 10 November 2014, Donato Giovannelli embarked on a 2.5 kilometre journey to the ocean floor. The microbiologist was aboard the submersible vessel Alvin, in a viewing sphere encased by 8-centimeter-thick titanium with a marine biologist and a pilot. Their destination was an underwater mountain range, just north of the Equator along the East Pacific Rise. Here, giant red-tipped tubeworms, white crabs and yellow mussels feed off the tall chimneys of black smoke spewing from hydrothermal vents. "The experience, for me, was equivalent to going to the moon," says Giovannelli.

The microbiologist's work focuses on trying to understand how heat-loving bacteria living in these vents sustain their dense and thriving ecosystem by metabolizing carbon dioxide to produce organic carbon through a process called chemosynthesis. But this kind of research cannot be achieved alone; it requires close collaboration between scientists from many different disciplines, including biologists, chemists and geologists.

Giovannelli is one of the newest members of a global family of researchers brought together by the ELSI Origins Network (EON), which aims to establish a collaborative and interdisciplinary network of researchers and institutions answering fundamental questions about the origins of life and its environmental context. It was set up by the Earth-Life Science Institute (ELSI) in Tokyo in 2015 with a US$5.5 million grant from The John Templeton Foundation in the United States, a significant achievement for the network. To put this achievement in context, the 86 national universities in Japan managed to raise just over US$5 million between them from overseas sources in the 2013-14 financial year.

EON Director and astrophysicist Piet Hut says, for researchers, the ELSI network combines the advantages of belonging to a single institution with those of a global virtual network. It has introduced several schemes for researchers to benefit from regular, interdisciplinary and serendipitous exchanges at ELSI, without isolating them from the rest of the world.

"EON gives young, early career scientists like me the opportunity to get involved in origin-of-life research, which until recently had been limited to the intellectual curiosities of senior scientists," explains Giovannelli. He joins EON through its dual-institution postdoctoral programme, splitting his time between ELSI and Rutgers University in the United States. "I am certain that the diversity of people and research at ELSI will influence the direction of my own research." 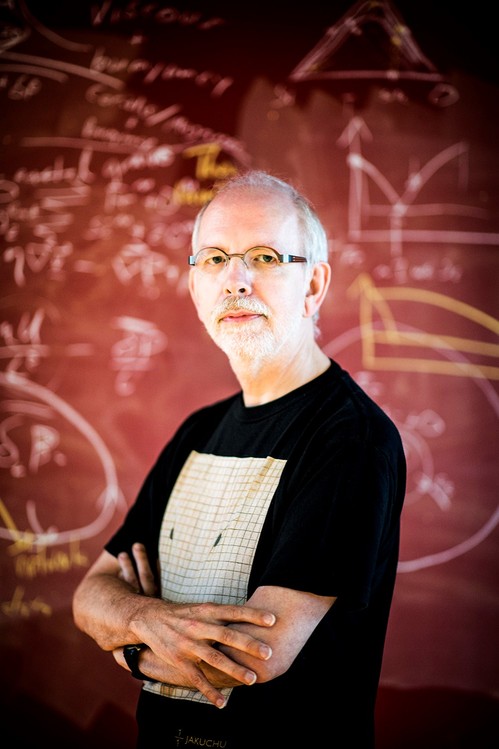 Jakob Andersen, a computer scientist from the University of Southern Denmark, is another postdoctoral researcher who has joined the programme. He is developing computer models for simulating the basic chemistry of life. "I meet people here who introduce me to new questions that I didn't even know were relevant or existed," says Andersen, who only recently moved to Tokyo. "Almost every day, after lunch or over coffee, a discussion sparks a new idea about what might be interesting to model." He's been joined by Christopher Butch, a synthetic organic chemist from Emory University in the United States, who is recreating the processes that gave rise to an ancient world of RNA, which many scientists believe preceded DNA as the primary transmitter of genetic information. 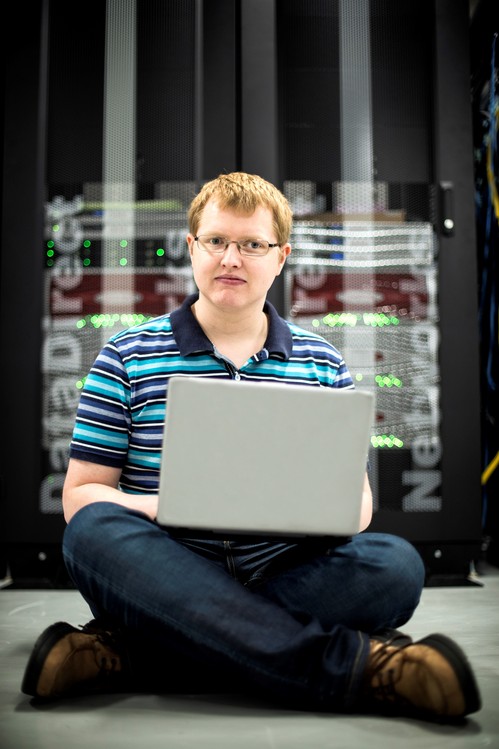 In addition to the two-year postdoctoral programme to support ten researchers, EON will host visits to ELSI by established scientists and interns for months to a year, organize workshops on new and emerging subjects, and offer seed grants of up to US$50,000 for adventurous ideas that would not find funding elsewhere.

Among the first visitors have been Alvin Crumbliss, an inorganic chemist from Duke University, Norman Packard, a chaos theory physicist and co-founder of the biotechnology company ProtoLife, and Mary Voytek, the director of NASA's Astrobiology Program. In August 2015, EON organized a workshop that extended the concept of the origin of life to look at the emergence and evolution of intelligence, self-awareness and consciousness. And in December 2015, EON will launch an online social platform for researchers to scroll through connected profiles, discuss mutual areas of interest, and plan their next reunions. "We want to create a network that induces friendship," says Hut.