Gender equality is a top priority for ELSI, and it plans to lead by example

The study of gunk seems a rather unscientific description for the trailblazing work of a high-profile researcher. But, ELSI's newest principal investigator, Irena Mamajanov, is fixated on the 'gunky polymers' that she hypothesizes were integral to prebiotic chemistry and hold clues to the origins of life.

Mamajanov is ELSI's first female principal investigator based at ELSI, and her appointment is further evidence of the institution's determination to attract faculty who are making an impact in their fields, and simultaneously promote gender equality. Mamajanov's arrival at ELSI from the Carnegie Institution for Science in Washington is one of the latest in a recruitment list of ambitious female scientists, from early-career onward. Creating a level playing field for women is essential for world-class science, as it ensures female researchers can focus on producing outstanding work and not be impeded by the obstacles faced by their predecessors.

The PI explains how her work in the prebiotic world exploits an interesting feature of synthetic chemistry. "Every reaction being run produces a certain amount of disordered polymeric by-product, called gunk or tar, which is almost always discarded and never analyzed," she says.

"Most skilled chemists using best protocols produce very little gunk. Prebiotic chemistry is much less controlled than the synthetic lab environment, so it stands to reason that lots of gunk must have existed on prebiotic Earth.

"We find gunk in simulated prebiotic scenarios and I hypothesize that these gunky polymers had a prominent function in prebiotic chemistry. I want to develop a program to accurately analyze the gunk and its function." 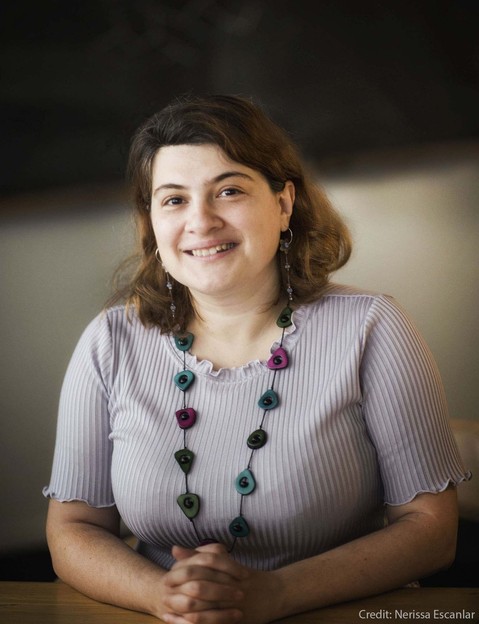 Mamajanov attributes her first foray into the prebiotic realm to the words of an inspiring female professor and mentor earlier in her career. She had joined a research group at Brandeis University led by the biophysical chemist, Judith Herzfeld, who spoke excitedly to Mamajanov of her growing fascination with prebiotic chemistry.

"Judith made it sound so exciting that I became a prebiotic chemist that very day," Mamajanov recalls.

The PI concedes that women in science are greatly outnumbered at faculty level, but cites the equivalence in the number of female and male students and postdocs as an indication of many more female leaders in the future.

Hooked on the planets

Yuka Fujii suspects the planets were aligned when her interest in the origins of life were sparked. The astrophysicist joined a theoretical group at graduate school, at a time when many new extrasolar planets were being discovered and became hooked. Fujii rejoined ELSI recenty after working at NASA Goddard Institute for Space Studies, researching the nature of Earth-size extrasolar planets and how to characterize them observationally. 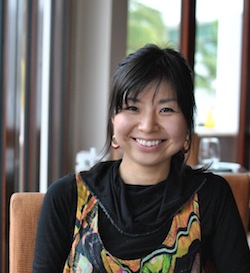 Astrophysicist Yuka Fujii, who rejoined ELSI after working the NASA Goddard Institute for Space Studies in the US, says an increase in female foreign researchers in Japan has helped improve opportunities for their local counterparts.

Fujii says there is a growing number of women at ELSI and the infrastructural developments undertaken by both ELSI and Tokyo Institute of Technology (Tokyo Tech) make the workplace more conducive for female scientists at all stages of their careers. Tokyo Tech's dedicated Gender Equality Center is part of the university's commitment to promote gender quality.

Fujii attributes two factors for policies improving conditions and opportunities for women; an increase in the number of foreigners, and a mandate from the Japanese government for institutions to fix the gender imbalance.

"The presence of more foreigners make us more conscious about diversity in general, including the gender balance," Fujii says."And encouragement by the government to fix the gender imbalance has been a considerable boost."

Fujii says the structure of the institution also promotes equality. As opposed to many graduate schools in Japan where one or two professors form a small group within which postdocs or students work, ELSI's researchers are inter connected by a common pursuit. "Female researchers can easily seek each other out for academic consultation or to discuss a problem in the workplace," Fujii says. "Sharing a problem is an important step for resolution, especially for women."

Mayuko Nakagawa, a lab manager and researcher at ELSI says her female colleagues are able to balance motherhood and their careers. "There is plenty of room for each researcher and complete separation of experimental labs and office space.

"I have seen female researchers bring babies and children to work, but it doesn't affect experiments and impact other researchers," Nakagawa says. "Children are also urged to join in with communication events held at ELSI".

A flexible work system is also in place, which caters for parents' child care needs.

Nakagawa, who studies the stable isotopic chemical signatures of microbial ecosystem to understand the evolution of the environment from sedimentary records, says a quest for results is at the heart of ELSI's mission. So far gender politics has not been an issue, she says. "Women are suited to science, because we take small and patient steps to understanding or clarifying a big problem."

"I am not consciously trying to be on equal terms with men, but devoting myself to do the job. If I can achieve results, they will admit me, [regardless of my] gender. To pursue an enormous question like the origin of life, we must co-operate without a fence based on gender." 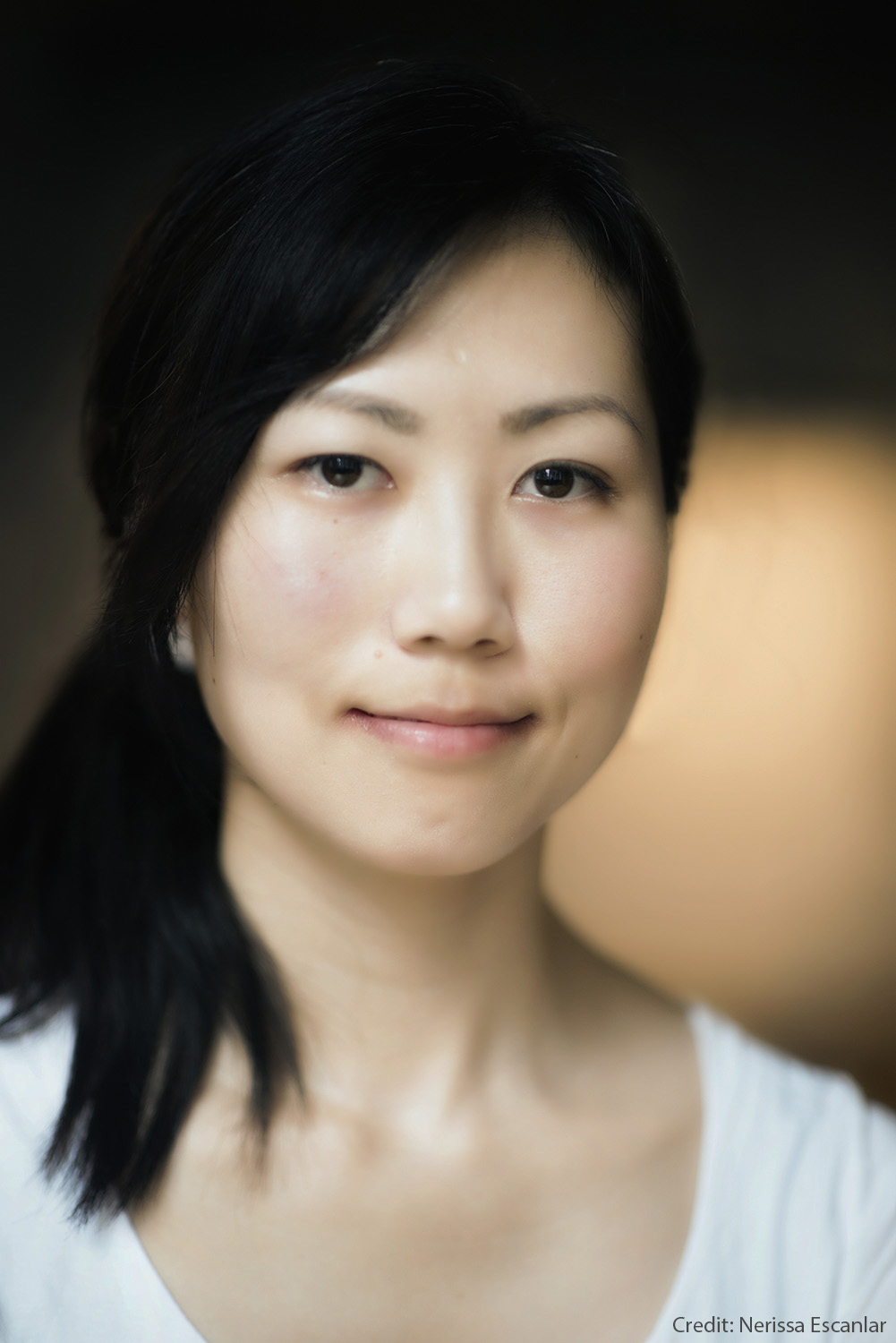 ELSI's concerted effort to establish a supportive workplace is re-enforced by role models such as Fujii, Nakagawa and Mamajanov, who can inspire the broader scientific community as well as the next generation of great researchers.