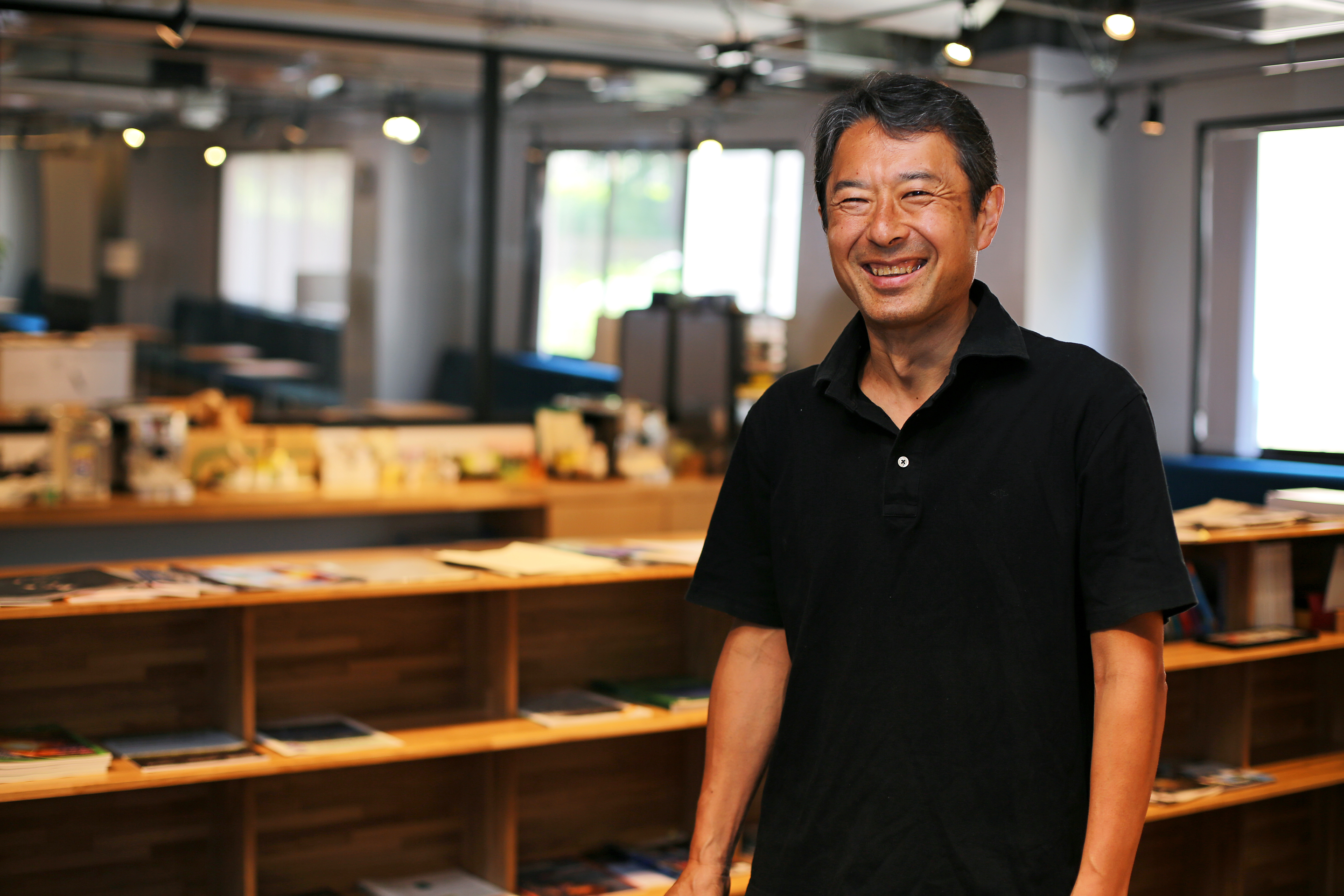 Theoretical Investigation on the Origin of Extrasolar Planet

Investigating the Process of Planet Formation Through Frequent Observations and Discussions 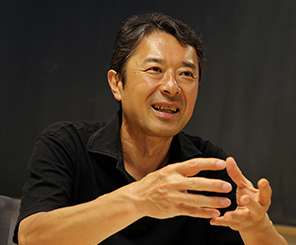 "Twenty years ago, typical research theme of planet formation theories was "to reveal the origin of the solar system". But now it has changed. We are also challenging on theoretical investigation of formation and evolution of planets outside of the solar system, or extrasolar planets. The number of extrasolar planets is 2,000 for identified ones alone, and it is no fewer than 5,000 including the candidate planets."

Ida's talk makes us feel the scale of universe from the start. There are several hundreds of billions of stars in the Galaxy and more than a half of them are assumed to form planetary systems that have several planets orbiting around a host star. Though planetary systems commonly exist, they have a wide variety of interesting characteristics. According to observations, various types of planetary systems, such as the one with arrangement different from that of the solar system or the one that has a planet larger than Jupiter that orbits very close to a host star, have been found. What he is trying to reveal is the origin of them.

In order to solve the mystery of planetary systems, methodology of interplay of computer simulation and observation is used. Ida himself is actively traveling around the world to participate various observation projects with focus on planet formation simulations. He says the origin of remote planet is sometimes clearly shown by the data.

"Regarding the solar system, for example, the ratio of elements contained in a meteor can be precisely measured by ultramicroanalysis today. Through the analysis, important information related to processes such as 'What is the parent body of the base of the meteor?' or 'In what age was it formed?' can be seen clearly. If we can construct a formation model of a planetary system such as the solar system, discussions about formation of a new planetary system will be promoted by contrasting them. "

However, there are tremendous numbers of steps in planet formation process. The giant planet Jupiter was originally formed from gas and particles. Therefore, Ida split research targets with different scales from μm to 10 thousand km into smaller steps and proceeds with specific research for each of them. Making effort step by step will lead to great success sometime in the future. The long way to the mystery of the birth of the solar system is supported by the passion of researchers, Ida et al.

Revealing the Conditions of Planets that Forms Lives 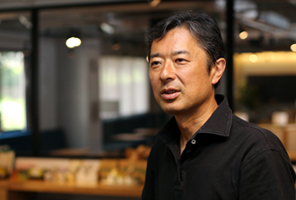 One of the indispensable things in search for the birth of planetary system would include the development of observation technologies. Many projects and constructions of supersized-telescopes responsible for the next generation, including TMT project of the National Astronomical Observatory, are underway all around the world now, and Ida is also expecting the completion of those projects.

"If 30-40m class telescopes are completed in 2020s, spectroscopic observation of remote planets would become possible. If the composition of air become clear and the existence of Oxygen is confirmed, existence of photosynthetic organisms may be indicated. This is, however, just the case on the assumption that it is similar to the life on the Earth. The most difficult thing is the point 'What has to be observed to determine the existence of life?'. Without such direction, we cannot make use of observational data. That's why the searching for planets in ELSI is significant and we can take advantage of alliances with other research fields."

In that situation, Ida is investigating the conditions of planet where life can be formed. In ELSI, a discussion has come out that amount of water might be an important factor. In the discussion, minerals such as phosphorus and sodium as well as organics in water have been paid much attention.

"On the Earth, minerals in ocean are supplied from land, which are considered to play an important role in the creation of life. If land is necessary for creation of life in other planet too, the amount of water on the planet is supposed to be limited. Since the mass of seawater on the Earth is only 0.02% of the total mass of the Earth, if it were 0.1%, for example, land would hard to emerge from the ocean. We assume it as one of the clues to approach to the origin of life from the planet formation theories to investigate how the amount of water supplied to planets is controlled. Various discussions about conditions such as the temperature at the position of formation of the Earth or movement and position of surrounding planets are also promoted as extension of my researches.

By learning about formation of the Earth and other planets, the origin of life comes in sight. It can be said that one of the funs in planetary science is to find out the starting points of every possibility. The theories invented by Ida play an important role in ELSI. 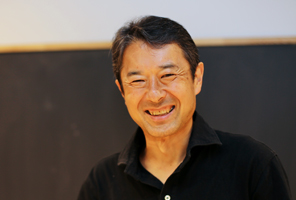 Computer simulations can process the planetary system information obtained from observations into more specific theories. However, it is impossible even by supercomputer to replicate a planetary formation process that takes millions of years only by theoretical calculations of celestial mechanics or fluid dynamics. Ida is also working on solving this kind of challenge by building unique simulation models.

For example, pressure pattern chart in weather forecast is a kind of computer simulation, but weather forecast by accumulating theoretical calculations such as what kind of cloud is created in what kind of terrain and drops how many raindrops can not be realized at this time. Therefore, he combines the parts such as the process of cloud formation or interaction between ocean and air with actual data taking theories into consideration, and combines them by putting them into relatively simple models. This kind of method is called "parameterization".

"I have built up a comprehensive planet formation model that can be directly compared with actual data of actual outer planets by the similar methodology, though I realized it after the completion. Even if we do precise calculations based on theories for a part of planet formation, it cannot be compared with observational data since we don't know how it is related to planet formation as a whole. Therefore, we create a model for each part of planet formation while looking at theoretical calculation results about collisions of asteroids or interactions between planets and gases. It will be possible to construct a comprehensive theoretical model that can output a planetary system that is formed through integration and provision of initial conditions."

These kinds of planet formation models will enable the assumption of existence probability of planets that support life, and further more, the experience of creating these models may contribute to the research on the origin of life itself. Researchers of different fields get together and another new field is developed again while each of them playing his or her own role. This is the magnetism and importance of activities of ELSI.

"Scientists can be roughly classified into two types; one is who are interested in a specific phenomenon and go deep into it, and the other is who pursue laws in a phenomenon such as universality, inevitability or contingency. My impression is that the many of scientists of earth science and life science are mostly former type and the many of physicists are mostly the latter type. ELSI is a unprecedented research center in the world, where both types of scientists come together for common interests. I expect that we can challenge on the origin of the Earth and life, an ultimate mystery for human being, by new approaches that we have never had if we can take advantage of strength with each other in ELSI."