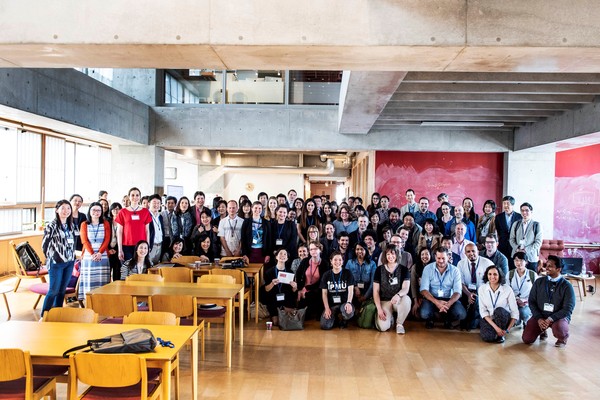 All research is important --explained Brian Lin from EurekAlert!, an international science news release website-- but it is not all newsworthy. How can you tell the difference?

Lin's audience was a crowd of researchers, press officers, writers, institute directors and editors. Working at organisations across Japan, they had come together to discuss a shared goal: how to communicate scientific research to people all around the world.

"People remember themes, but they forget facts," said Mary Voytek, a lead scientist for Astrobiology at NASA, a Global Science Coordinator for the ELSI Origins Network and a passionate supporter of science communication. "If you stimulate people's emotions, they'll go and find the facts for themselves."

Science communication and outreach that uses English to reach a global audience is a rapidly expanding area in Japan. Colloquially referred to as "SciCom", sharing research progress across the world increases visibility and recognition for domestic scientists, leads to a faster up-take of new ideas and produces opportunities for productive collaborations.

"Big issues need to be discussed globally. That's why I think science communication in English is important," said Takao Someya from the University of Tokyo.

Yet, how do you reach different cultures, ages and education levels and select from the miasma of possible press and social media platforms?

117 attendees came from across Japan

To tackle this together as a community, the first Japan SciCom Forum welcomed 117 attendees to the Earth-Life Science Institute at the Tokyo Institute of Technology on April 20th 2018. The packed program included keynote talks from the University of Tokyo, NASA and Asian Scientist Magazine. This was followed by workshops where participants could quiz journalists, discuss social media outlets and learn how to take great research from the jargon-heavy journal to the newspaper headline.

"The facts are not enough," warned Juliana Chan from Asian Scientist Magazine. She explained that while science communicators want to focus on the facts, it is very important to consider how people's beliefs affect how readily they accept different ideas. 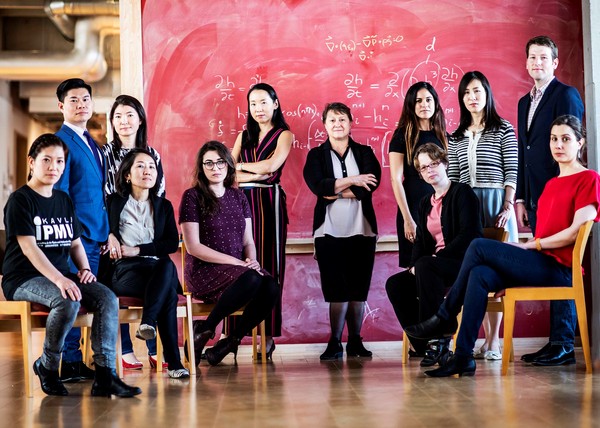 Running from the Okinawa Institute of Science and Technology (OIST) through to the northern climes of Hokkaido University, a series of three minute flash talks from different Japanese institutes flagged communication tips, good practices and useful advice.

"Don't use jargon and don't be boring!" was the take-home advice from Sophie Protheroe and Andrew Scott at OIST.

Kyoto University ask their own students to write press releases for their research, working with the public relations team to produce an excellent article. RIKEN Institute noted that their press releases in English received over 5 times more attention than ones in Japanese, showing the power of global access. Meanwhile, Hokkaido University have both press releases and a more casual-style research blog, and noted the latter attracted the higher number of readers.

The day ended with a word cloud, where the audience could volunteer a word that summarised the workshop. "Audience", "Storytelling" and "Networking" were among the most common words: think about your audience and what is important to them. Develop a narrative that is entertaining as well as educational. And let's share our experience with each other so that we can share ideas with the world!

A recording of the Japan SciCom Forum is available online here.

*Postscript(4th Sep. 2018): A paper about the Forum was published in the Journal of Science Communication. (here)

(All photos by Nerissa Escanlar)